C6 - Crust formation and outgassing on early Earth and Mars

Our Earth is the planet that in general we know most about, but in some sense it is also the planet we understand least, as several riddles and open questions about its evolution still remain to be answered. We do not know yet, why Earth is the only known planet where plate tectonics, surface oceans and continents exist. Even though we have a wealth of information about present-day Earth from geophysical and geodetic measurements as well as rock, fluid and gas samples, almost no evidence remains from the earliest processes on Earth from more than four billion years ago. Large impacts as well as subsequent plate tectonics and erosion destroyed most of Earth’s earliest crust. The oldest minerals found to date, zircons that date back to 4.4 Ga, can only give us a tiny hint of what Earth looked like during its first hundreds of Myr of evolution, and how (but not when or why) it evolved to the blue planet that we know. The Hadean zircons that are similar in composition to zircons that occur in modern granitoids, suggest that soon after the Moon-forming impact, felsic crust must have formed. On modern Earth, felsic crust comprising granite and diorite and related rocks are typically linked to subduction and remelting of hydrated basic oceanic crust. However, plate tectonics and classical subduction of crust may not have been possible on the early Earth. Different processes for the origin of Hadean and Archean basic crust (for example the Hadean Canadian Acasta gneisses containing zircons, or Eoarchean crustal segments in Greenland) have been proposed - including mid-ocean ridge type, intraplate, back arc type or arc like melting processes - but are still not well understood in a global context. The chemistry of the crust is strongly linked to the formation process, and therefore to the motion of rocks in the rocky mantle, its volatiles (especially water) as well as mantle-crust interactions, and needs to be investigated coupled to the thermo-chemical evolution of the mantle. 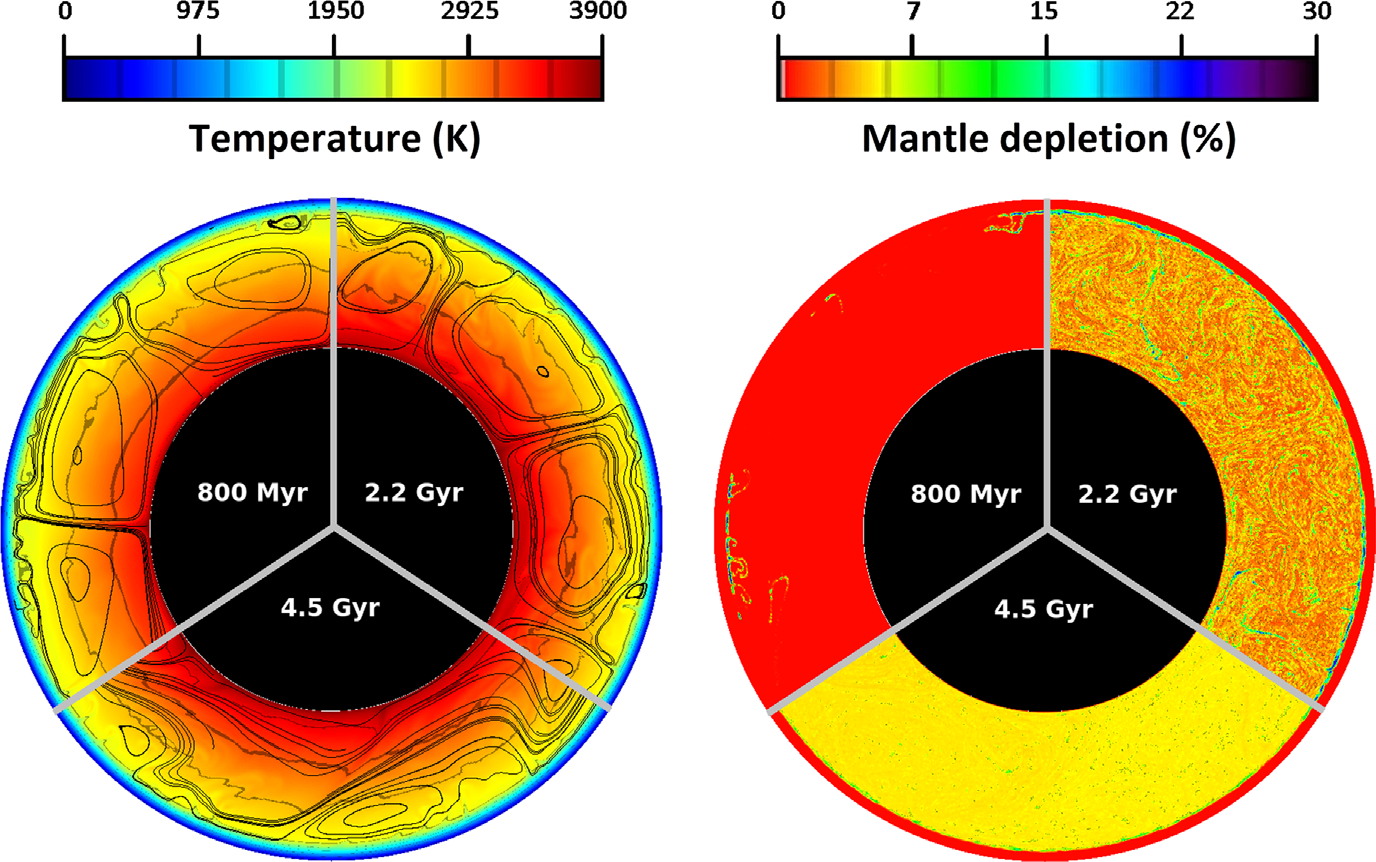 In this project we will investigate the feedbacks between material properties in the interior and crust formation to investigate the coupled, earliest evolution of Earth’s oceanic and proto-continental crust. The models will be constrained by data available from geological record, and will be used to put Archean samples into a global context, complementing the geological and geochemical findings with a thermo-chemical model of the mantle and crust. 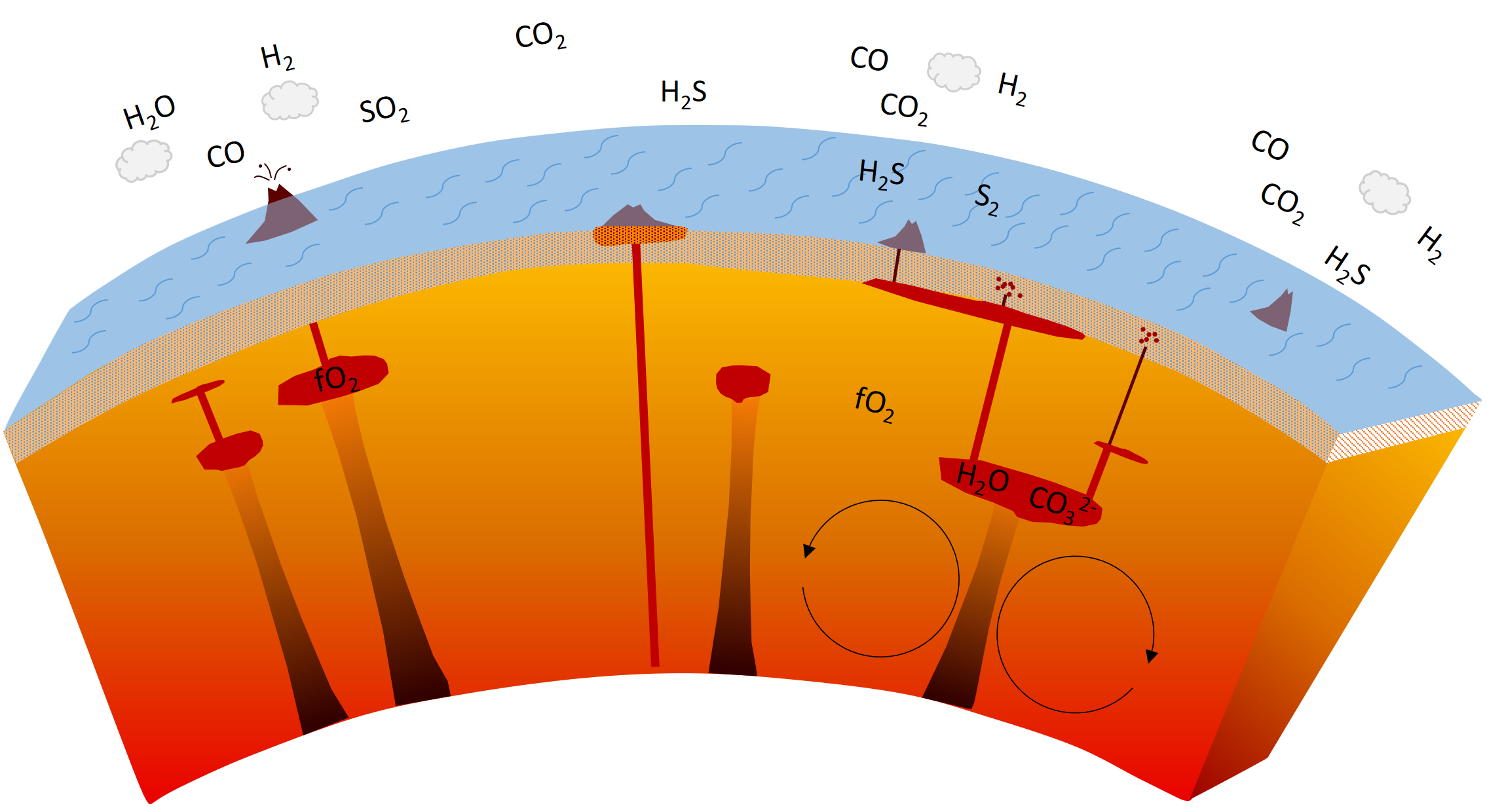