TUB Institute of Geodesy and Geoinformation

Lunar impact basins are the oldest and most prominent landmarks on the Moon. They are the only remnants of the late heavy bombardment and represent a basis for understanding the early evolution of the terrestrial planets. In order to better constrain the mass, distribution, and timing of the late accretion flux, the morphological features, as well as the gravitational signature of the impact basins will be investigated in detail.

Former studies of the impact basin characteristics, such as ring diameter, center point position, or depth were based on data, which were limited in resolution and accuracy. With the most recent data from current missions, features of each basin can be revised. Using Lunar Orbiter Laser Altimeter (LOLA) data from Lunar Reconnaissance Orbiter (LRO), we will map the topography for each basin candidate. Since older basins are often highly degenerated due to later impacts or erosion, the gravitational signature depicts an important feature for recognizing single basins and their individual characteristics. We will use high-resolution Gravity Recovery and Interior Laboratory (GRAIL) measurements for calculating Bouguer gravity anomalies.

The high-resolution gravity data provided by Gravity Recovery and Interior Laboratory (GRAIL) mission enables detailed modeling of subsurface structures of the Moon. We investigated the coherence between gravity signature (Bouguer anomalies) of lunar impact basins and their relative ages. Since various factors seem to have  major influence on the gravity signature no direct correlation to age could be found. 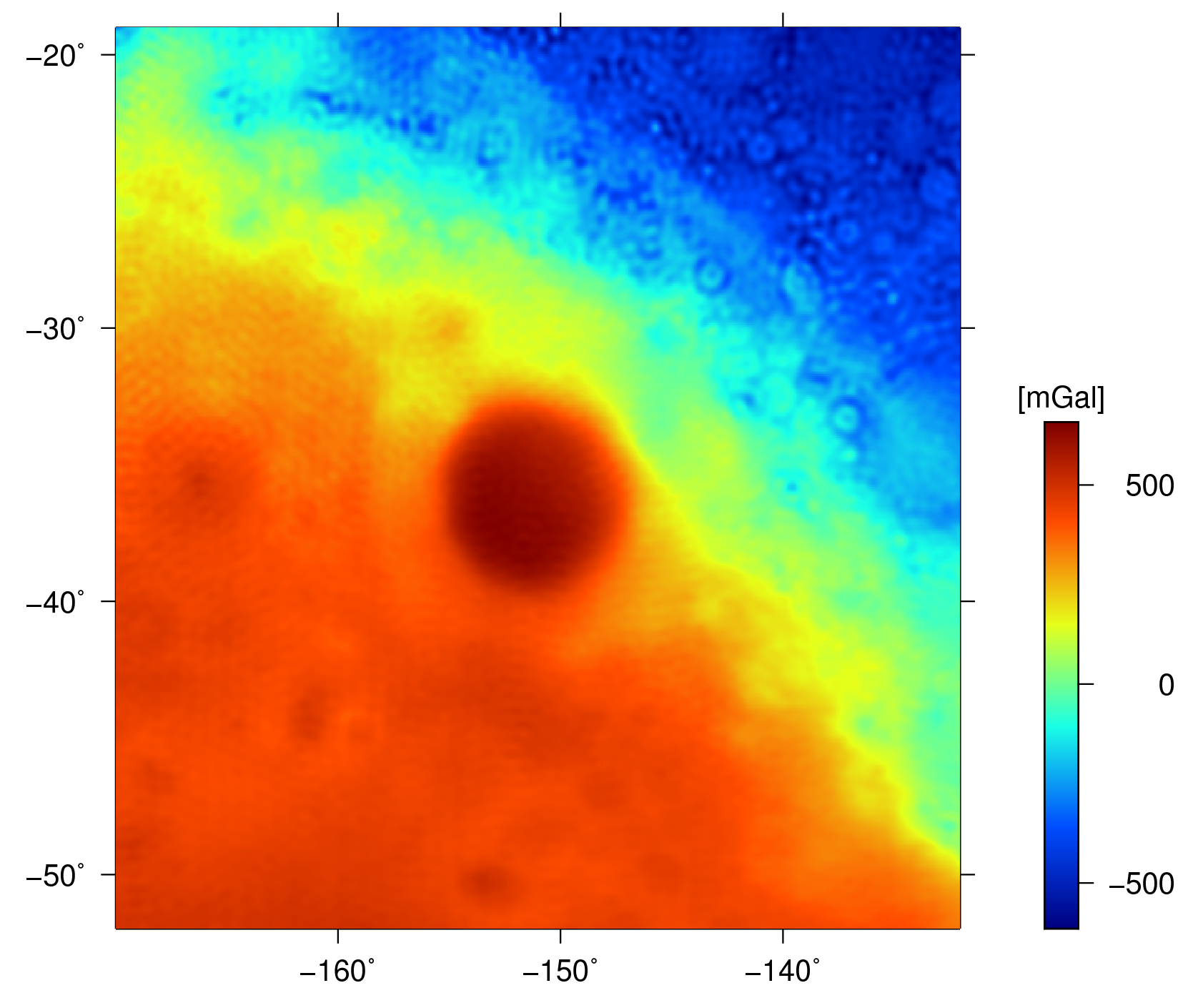 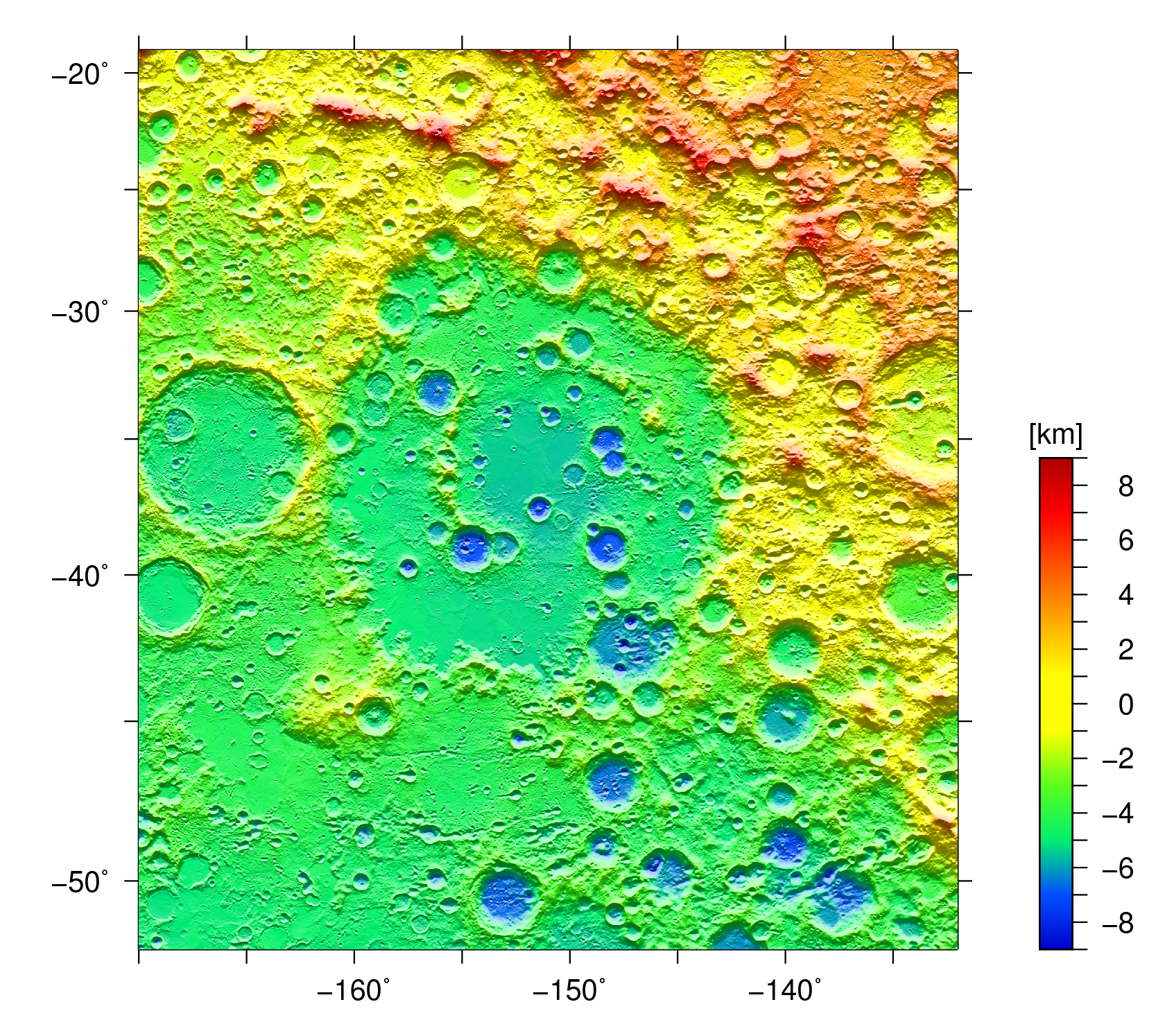 Figure 2: Topography map of the Apollo basin; the given altitudes refer to the mean elevation of 1737.1 km