Planetary researchers of the University of Münster show: The Meteorite contains minerals that were formed with the participation of water in the early phase of the solar system.

A fireball in the sky, accompanied by a bang, amazed hundreds of eyewitnesses in northern Germany last September. The reason for the spectacle: A meteoroid entered the earth's atmosphere and partially burned up there. A day after the event, a citizen found a 24.5-gram black stone on the lawn of his garden in Flensburg.

Dieter Heinlein from the Augsburg Institute for Planetary Research of the German Aerospace Center recognized the stone as a fragment of a meteorite and gave the sample to the experts at the Institute for Planetology at the University of Münster (WWU). Prof. Dr. Addi Bischoff and PhD student Markus Patzek have been studying the stone mineralogically and chemically since then - around 15 university and research institutes in Germany, France and Switzerland are now involved in the research. 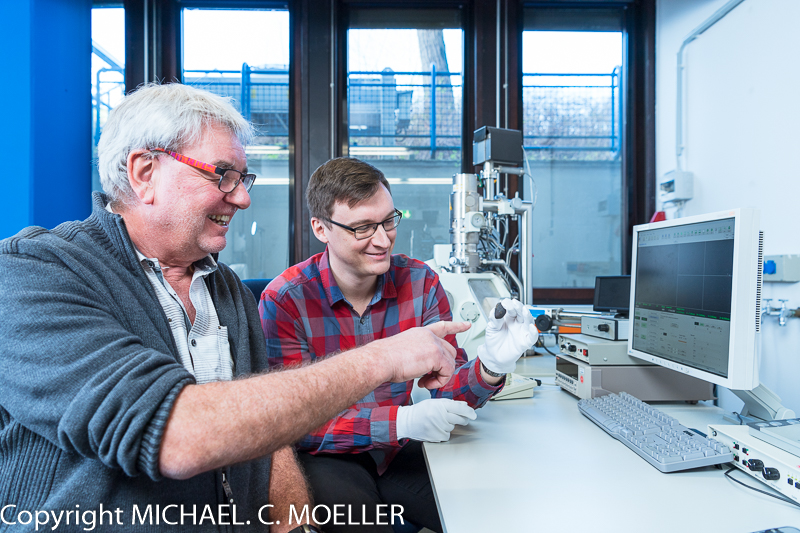